Symantec Endpoint Protection Client version 14.3.3385.1000 (32 & 64-bit)
Symantec Endpoint Protection is a software solution developed to secure servers, desktop, laptops and virtual environments against a wide range of threats. It is a powerful, reliable and accessible endpoint antivirus software solution that can be used on both virtual and physical computer systems. The application is based on a technology called the Symantec Insight which can monitor the prevalence and security rating of almost any known app on the Internet, so users can rest assured that the programs they are installing are completely safe.


Not only is Symantec Endpoint Protection especially enhanced for virtual infrastructures' protection, but it can also randomize scans and updates, maintain a shared scan cache and scan offline images, as well as automatically identify or manage virtual clients. A special function is the integrated recovery tool that can be used to generate a self-booting CD or USB stick which includes a suite of Symantec malware removal utilities. Once created, the new CD or USB stick can boot the host infected PC into a virus free state that permits users to remove the detected malware with ease, and retrieve valuable documents in the process.

In addition to removing malware, Symantec Endpoint Protection can also optimize computers' efficiency, along with enforcing processes and policies. Furthermore, it performs its functions whenever the host PC goes idle, so as not to disturb users from work and take up computer resources that might be required for other tasks.

Symantec Endpoint Protection does not run only within virtual environments, but it also supports the latest Windows editions, so users can get the same high-class protection without needing to upgrade to a newer OS. They can simply install one app and get multiple types of protection: antivirus, antispyware, firewall, intrusion prevention, device control and application control.

Phish the Phishers with Deception:
Detect attackers by luring them into a decoy minefield;
Reveal their intent, tactics, and targets-so security teams can pre-emptively adapt their security posture;
Set the trap as simply as flipping a switch.

Cage user's vulnerabilities and unleash user's applications:
Auto-classify risk levels of all endpoint applications, whether or not they are in use;
Use application isolation to limit exploits;
Implement hardening in minutes with an intuitive cloud console.

Attack user stack to kill complexity:
Detect and respond to threats anywhere by integrating SEP with network security infrastructure;
Built-in integration delivers prevention, Detection and Response (EDR), Deception, and Hardening with one single agent;
Use open APIs to coordinate with existing IT infrastructure for automation and orchestration. 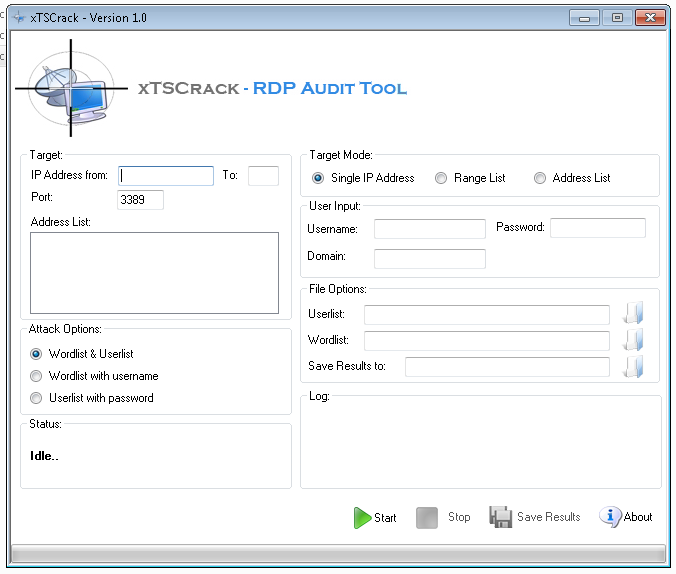 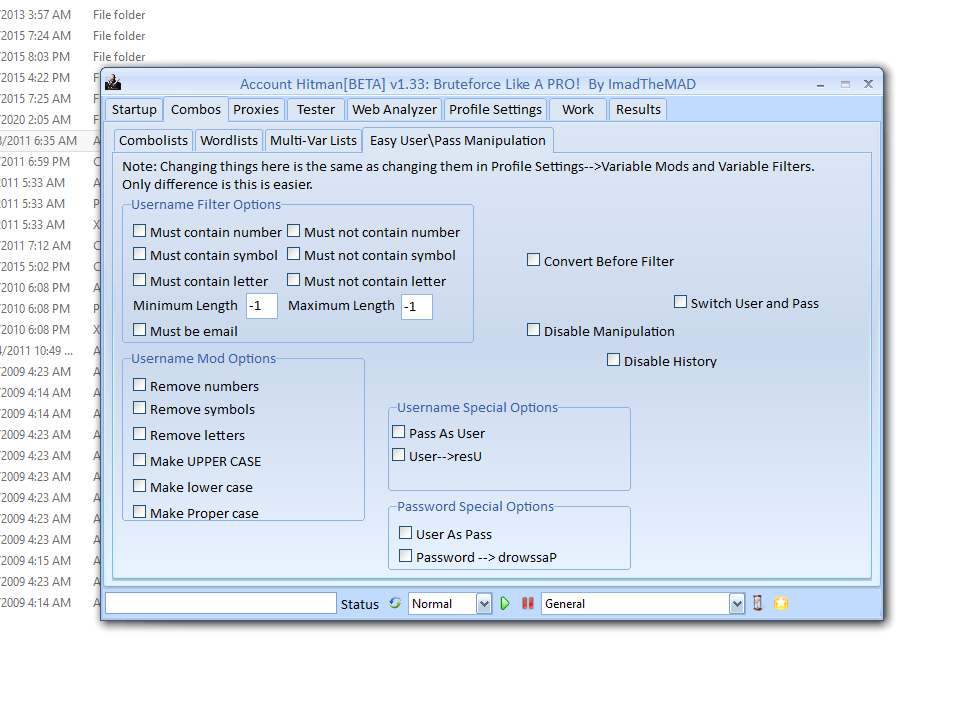 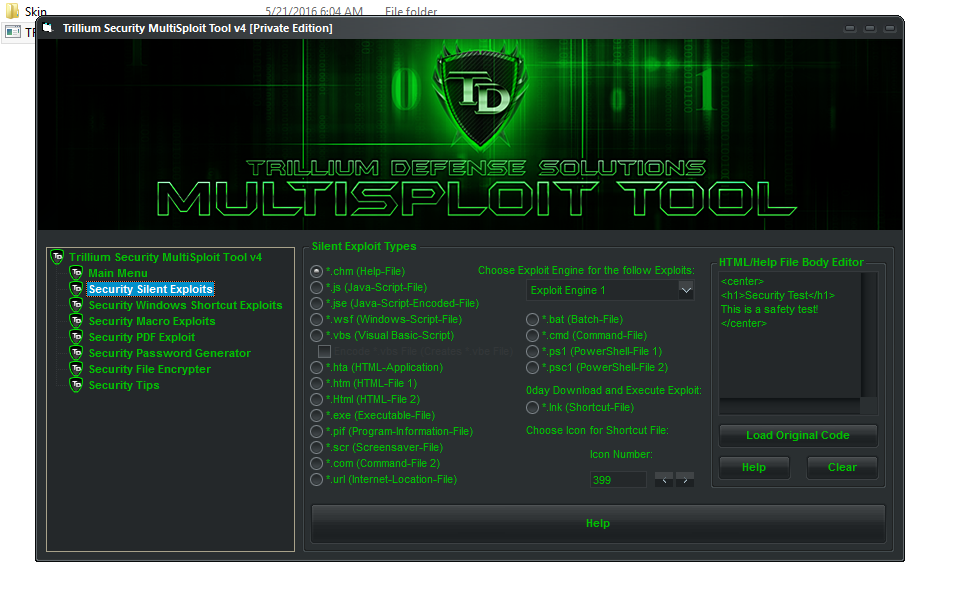 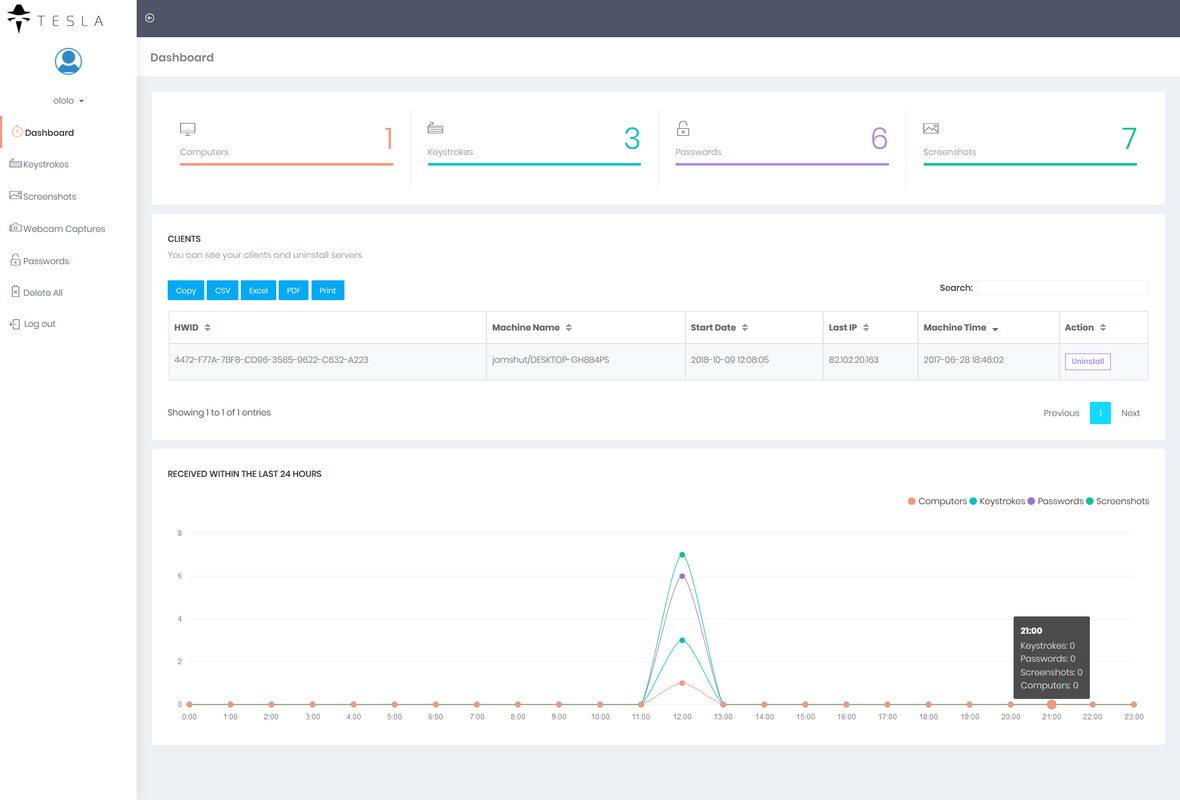 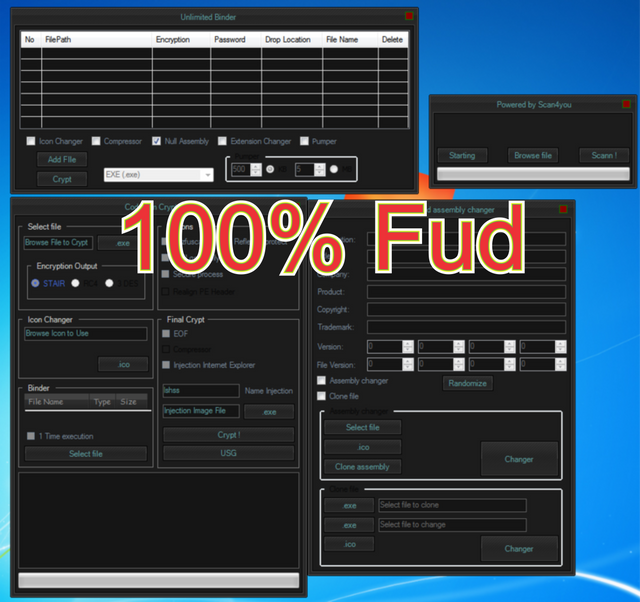 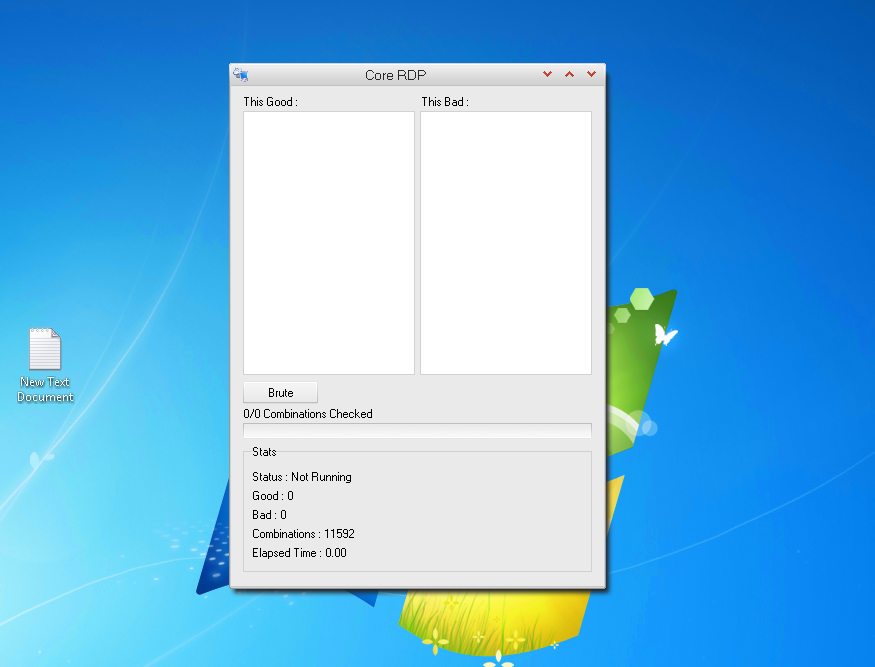